The Unbelievable Power of Franchise Management

The Unbelievable Power of Franchise Management

What does a soft drink company, fast-food chain, and a social start-up have in common? 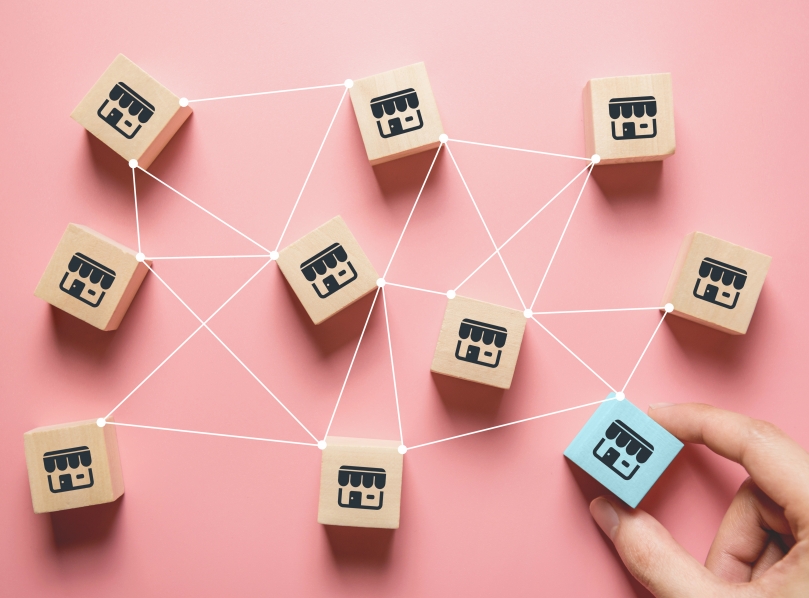 Let’s start with a game: what do these success stories have in common?

In 1885, pharmacist John Pemberton invented the French Wine Cola that would be transformed into the carbonated soft drink we’re all familiar with. One hundred and twenty-five years later, 1.7 billion servings of Coca-Cola are sold every single day. The brand was recently valued at 70 billion dollars.

In 1958, Franck and Dan Carney’s mother loaned them 600 dollars, enabling them to open their first pizza place. In just ten years they had expanded internationally and only 9 years after that, they sold their business, Pizza Hut, for 1.2 billion dollars – thanking mom for the initial loan!

Sanergy first launched in 2011, offering low-cost toilets and high-quality fertilizer to Kenya’s urban slums. Since about 2.5 billion people in the world are in need of better sanitation and 75% of Kenyans make their living through farming, co-founders David Auerbach, Lindsay Stradley, and Ani Vallabhaneni have a long way to go before reaching their goals. Nevertheless, by 2015, Sanergy had created 779 jobs and would be heralded as one of the best social start-ups in the world.

So: what do a soft drink company, a fast-food chain, and a social start-up have in common?

An intelligent application of the franchise management concept! And no industry masters the franchise concept better than that of hospitality.

Are you interested in becoming a part of the story? Join Hotel Institute Montreux and its Franchise Management program!

Xavier Bouillot is a lecturer at Hotel Institute Montreux, holding a BSc, an MBA, and a PGCert in Higher Education.

Learn more about the specializations at Hotel Institute Montreux

Hotel Institute Montreux brings the hospitality approach to business education. We help you develop a customer-centric mindset and equip you with business know-how so that you are prepared to pursue a career in any path you choose. You can tailor your studies by choosing from a range of specializations offered in close partnership with prominent global industry leaders in business and management.

Download our free brochure today to read more about our specializations and for more information on our campuses, course details, fees, eligibility, and application process!