How to turn your passion into a career

How to turn your passion into a career

Shyamla Nath is the Chief Executive Officer of Women’s India Trust (WIT) – a NGO whose mission is to empower underprivileged women in India, by providing them with easy access to education, vocational skills training and employment. 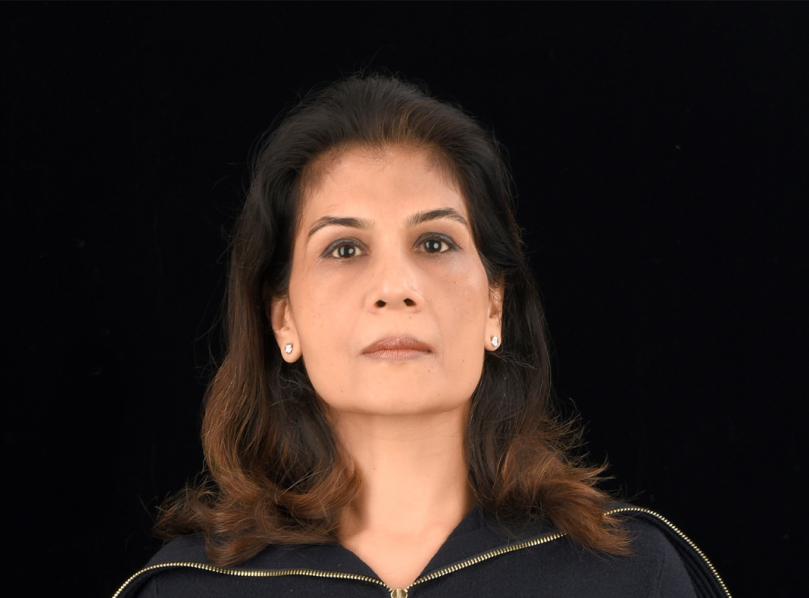 Shyamla shares how life experiences and the right education path can pave the way towards a significant and fulfilling career.

Youth is no barrier

Shyamla attributes her passion for her work to her early childhood experiences. As a child, Shyamla was exposed to many countries and cultures through travels, as her father worked for the UN. These experiences sowed the seeds of compassion and empathy and as soon as she was old enough, she became active in community work.

I would spend school holidays volunteering in children’s homes and orphanages in India, which helped me to see the need for improvement. These experiences paved the way for my journey into the development sector.

Creativity can come in all forms

After graduating from Hotel Institute Montreux, Shyamla worked in the hospitality industry for several years. But when she started a family, she decided to rearrange her priorities. When her son turned two, she chose to step out of the hospitality industry so she could focus on raising her son. After a long search, she couldn’t find a suitable pre-school to place him in and eventually decided to start her own activity centre for children that made headlines for its uniqueness and one-of-a-kind curriculum.

While running this centre for children, Shyamla utilised her strengths and experiences from the hotel industry and applied them into a food catering business. However, her passion to serve the community at large never fizzled out and eventually, she ventured into the development sector. She joined Women’s India Trust (WIT), where she has served as the CEO for more than a decade. 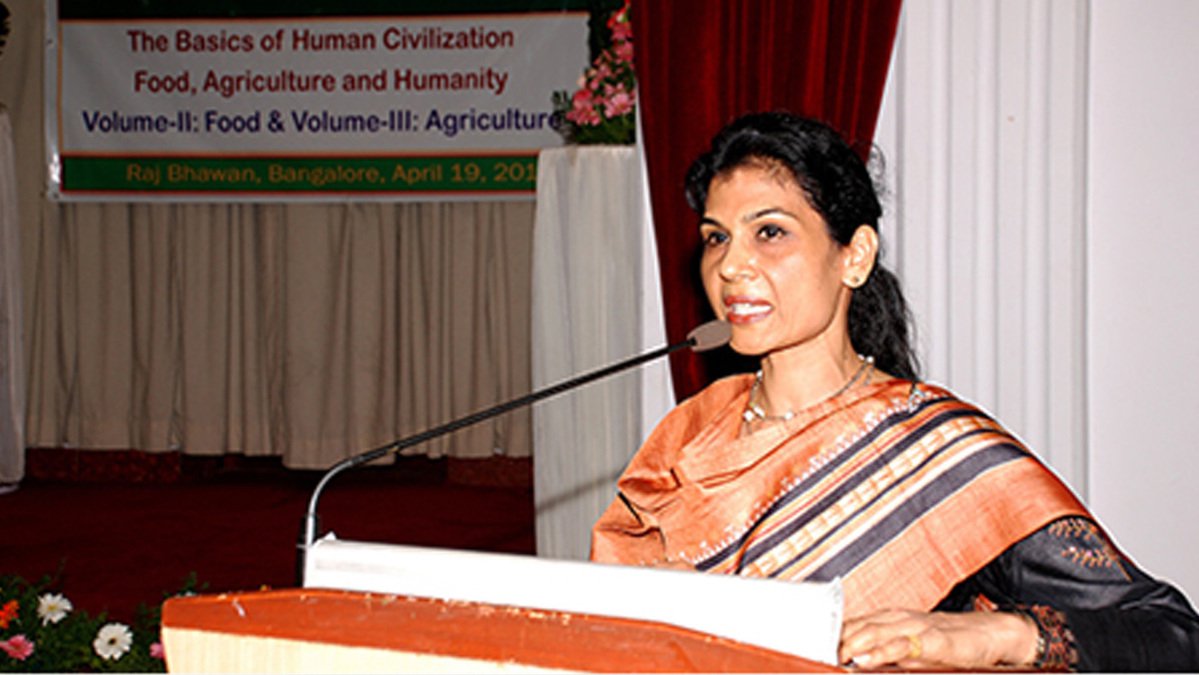 Staying relevant at all times

Despite leaving the hospitality industry, the skills she learned at Hotel Institute Montreux never lost relevancy.

There isn’t anything that I learned, that I haven’t been able to apply in all the various jobs I have had - in fact, I still keep and refer to the books I used while studying and have been able to use the various skill sets learned to venture into new industries.

At Hotel Institute Montreux, Shyamla also credits her exposure to a multicultural environment as something that helped her to expand her worldview and go beyond her comfort zone. Meeting people from all walks of life made her realise that the world is truly a global village and that we have much to learn from each other.

Using her knowledge and expertise in food production, management and interior design, she has worked to develop the Education, Livelihood and Food Production Divisions at WIT, together with other products such as handicrafts and textiles.

At WIT, she is constantly finding ways to add value to her work. For instance, imparting relevant employability skill-based education to the women in the communities is an ongoing challenge. Women and their families are now beginning to understand the importance of education and employment.

When I see our women going on to lead empowered, transformed lives after gaining valuable and useful skillsets that enables them to earn income independently, I am motivated to press on!

Despite having received several prestigious awards like the Rex Karmaveer Global Fellowship and the Karmaveer Chakra Award in 2014, for her work in the development sector, Shyamla remains firmly grounded and isn’t about to rest on her laurels. She shares a simple but profound tip on how to glean the best out of one’s academic journey and applying it to life:

“Always have a positive attitude. Keep your mind, eyes and ears open and you will find opportunities towards building your passions.”