Located in the heart of Montreux, the design and interior of Swiss Education Group’s first private hotel reflects Freddie Mercury’s life, paying homage to some of his favourite places, cities and things. 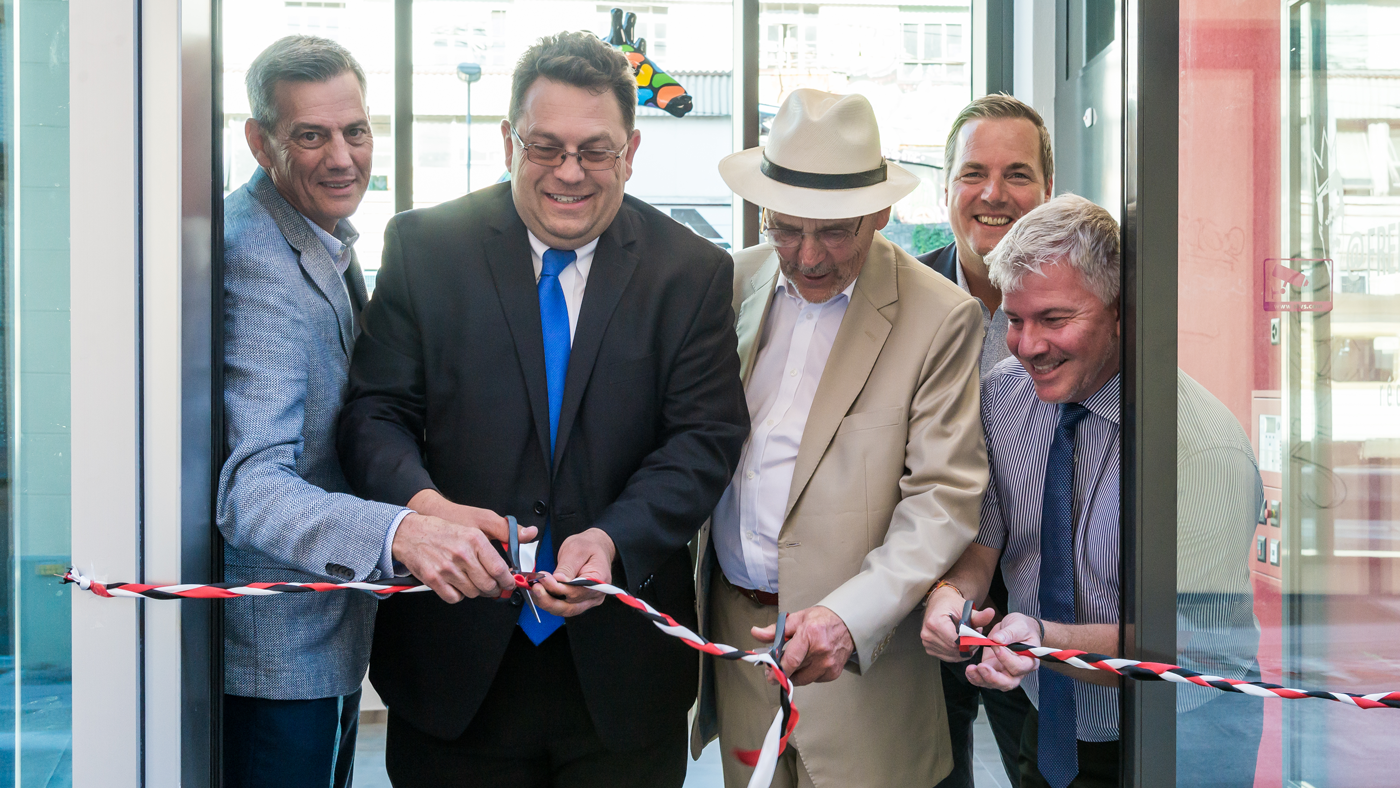 There is a special history between the city of Montreux and Queen and I am extremely proud that we are able to commemorate Freddie Mercury’s life and his influence in this region with the opening of this hotel, named after him. This also further cements our long-standing relationship with the Mercury Phoenix Trust, who has been our official charity partner since 2013.
Florent Rondez, CEO of Swiss Education Group

The training rooms are named after different cities that hold significance to Freddie Mercury. All five floors of the hotel also have a colour theme corresponding to something he treasured. The colour red runs across the fifth floor, representing his love for Japan after visiting the country during a tour in 1975. To reflect his fondness for cats, the third floor has a feline theme and one of the conference rooms in the hotel is named Delilah; after the name of one of his cats to whom he wrote a song about. 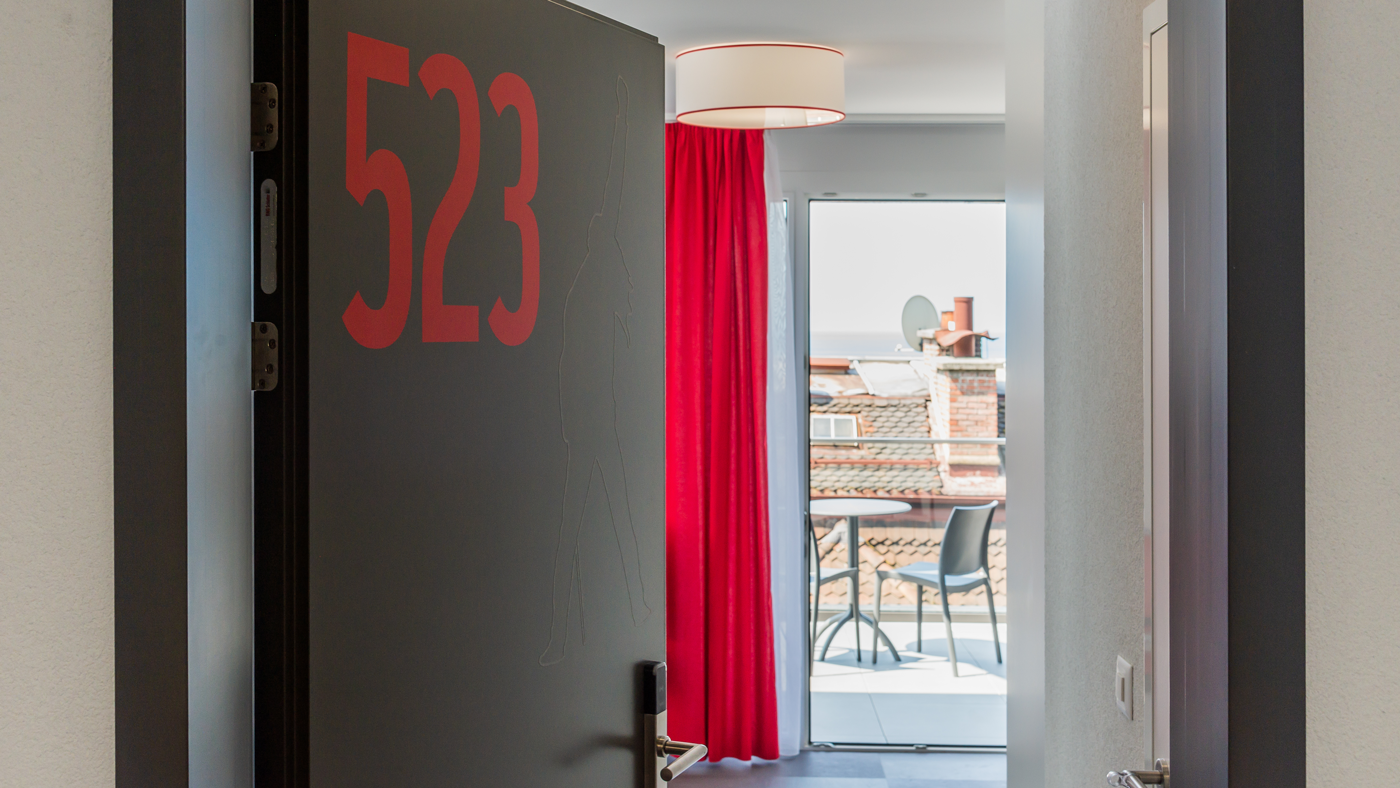 The Freddie Mercury features a collection of 120 pictures from Freddie Mercury’s private album, specially curated by Queen Band Manager, Jim Beach who serves as a consultant on the project. Four portrait paintings of Freddie Mercury are also on display, two of which are by local artist Sébastien Pridmore. The two other paintings are by French artist Franck Bouroullec and Christian Perette, former Executive Director of Nestlé Pro Gastronomia. 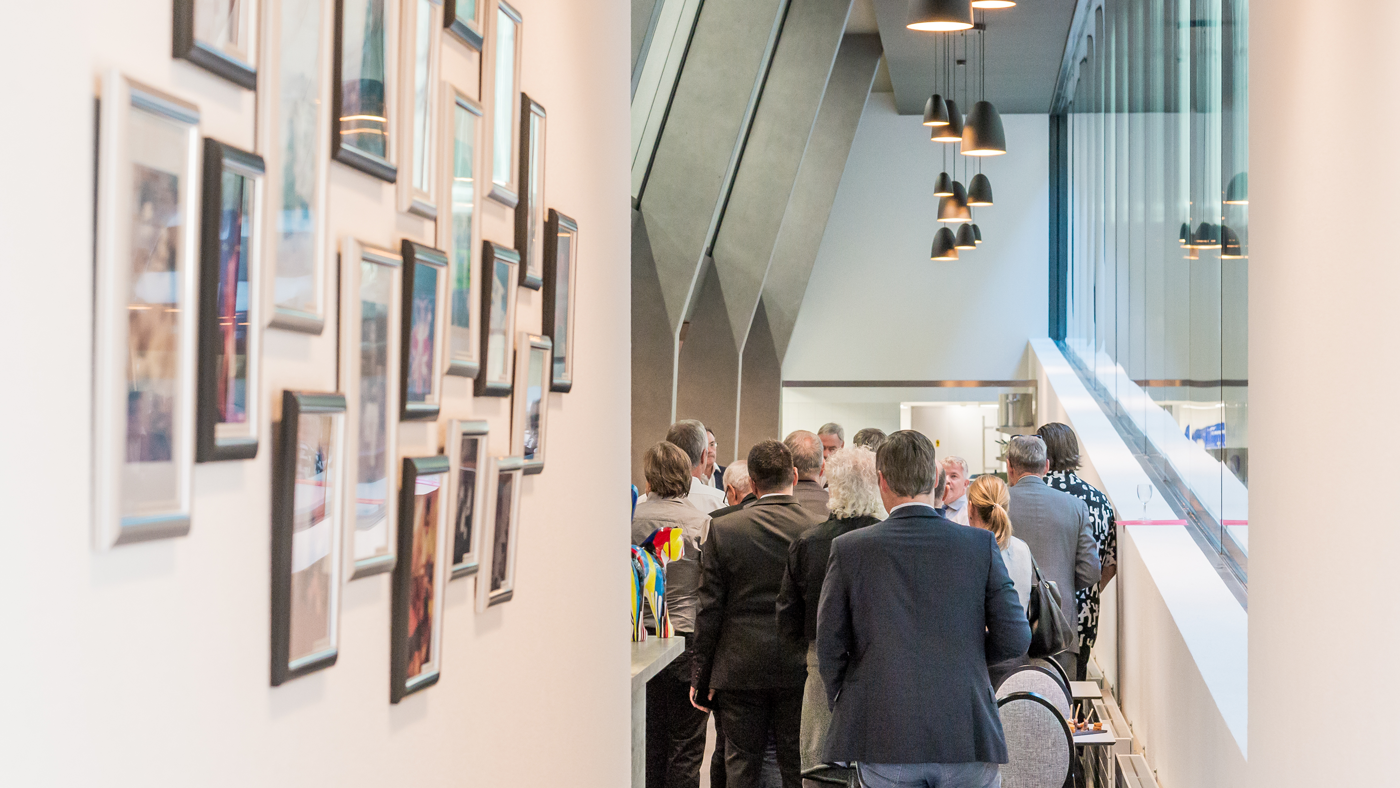